Getting to know Dr. Loewen

Doctor Loewen is originally from Canada and moved to the Niagara, WI, area to start his practice in 1977.  He is married to his wife Lisa, and they have two sons, both of whom are surgeons.  Jason and his wife live in Washington State where he is a minimally invasive surgeon and Nate and his wife live in the greater Chicago area where he is doing his practice residency .  Before we go any further, Doc would want you to know he has 5 grandchildren. (Pictures to follow)

Doctor Loewen's medical degree is from the University of Manitoba. He completed his practice residency at St. Boniface General Hospital which is the second largest hospital in Manitoba.  He is an active learner, meticulously thorough, and a tenacious investigator when researching and diagnosing a medical situation for patients.  His 40 years of practice have given him vast experience in diagnosing  and treating extensive medical conditions.  He has also built a large network of colleagues in this region. Since Dr. Loewen is not employed by any one hospital system, he can refer you to wherever you are comfortable (i.e. Mayo, Aurora, Bellin , Marshfield, Marquette, Dickinson Madison and many others), if needed,

You can depend on Dr. Loewen not only to be friendly and approachable, but professional and personal.  He'll take time to ask about your kids, the ballgame yesterday or how your hunting turned out last week.  In a day when doctors seem to be in a hurry or aloof, Dr. Loewen feels that getting to know his patients is part of a good doctor's responsibility and helps in good medical care.

Doctor Loewen is also both a fixed wing and helicopter pilot.  He originally started his practice by flying to remote Indian reservations in Northern Canada to provide medical care.  But more than anything, he enjoys spending time with his wife Lisa and his family in the great North woods and on our beautiful lakes.  (Oh, did we mention his grandkids?) 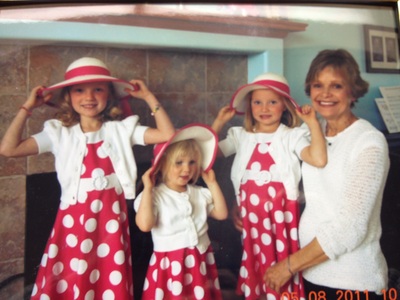 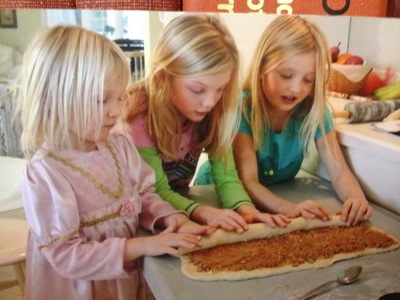 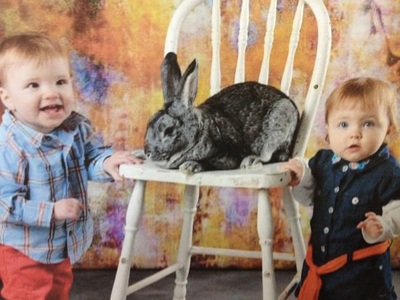 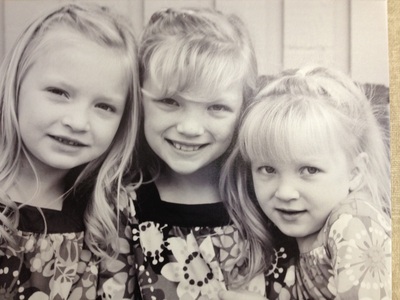 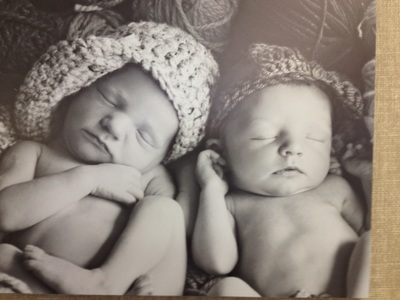 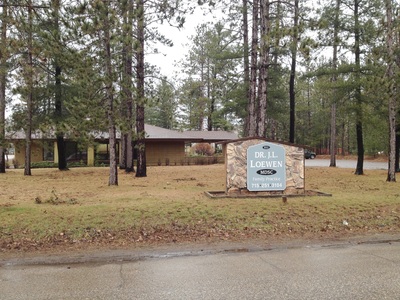 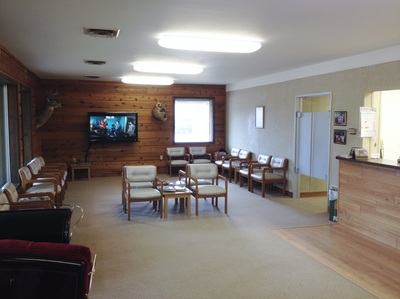 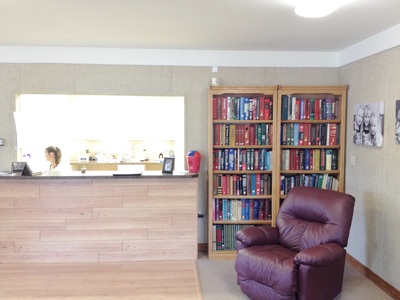 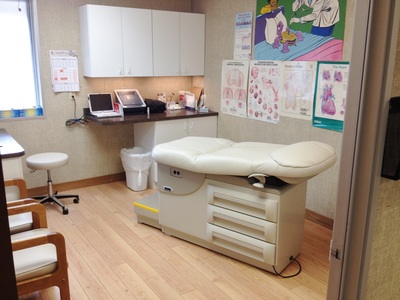 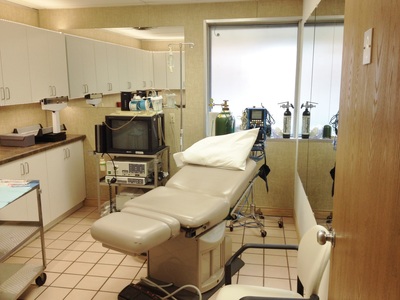 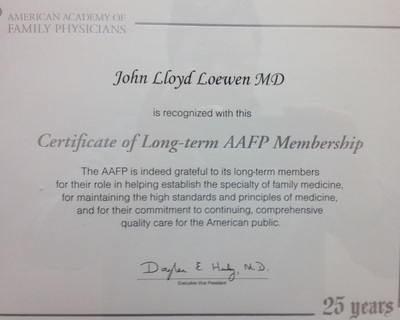 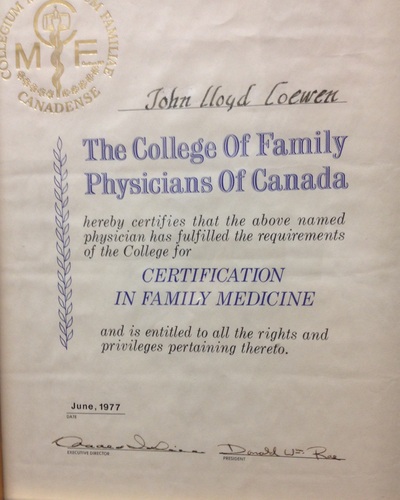 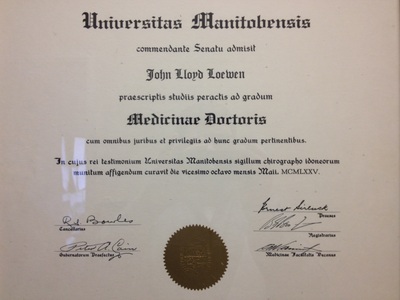 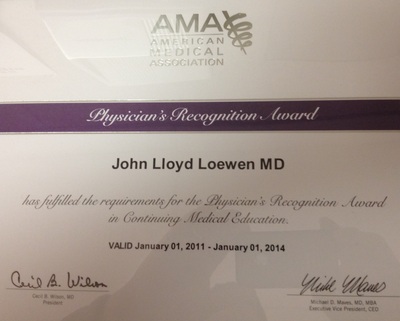 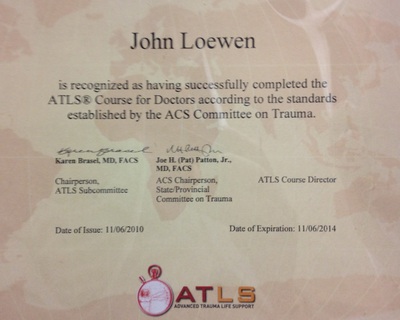 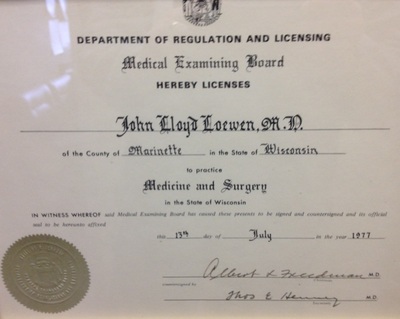 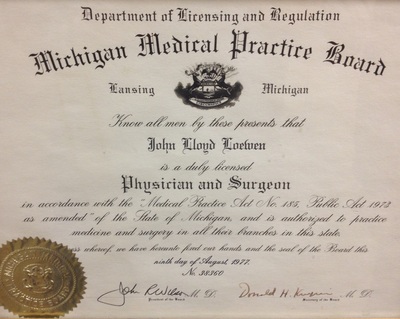 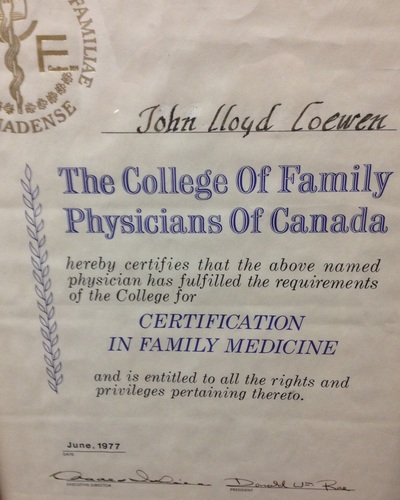 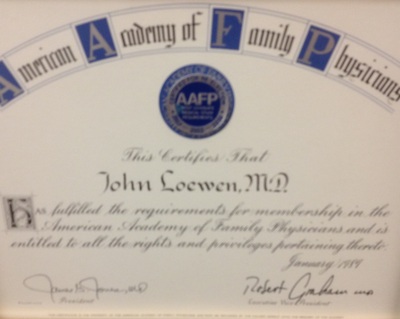